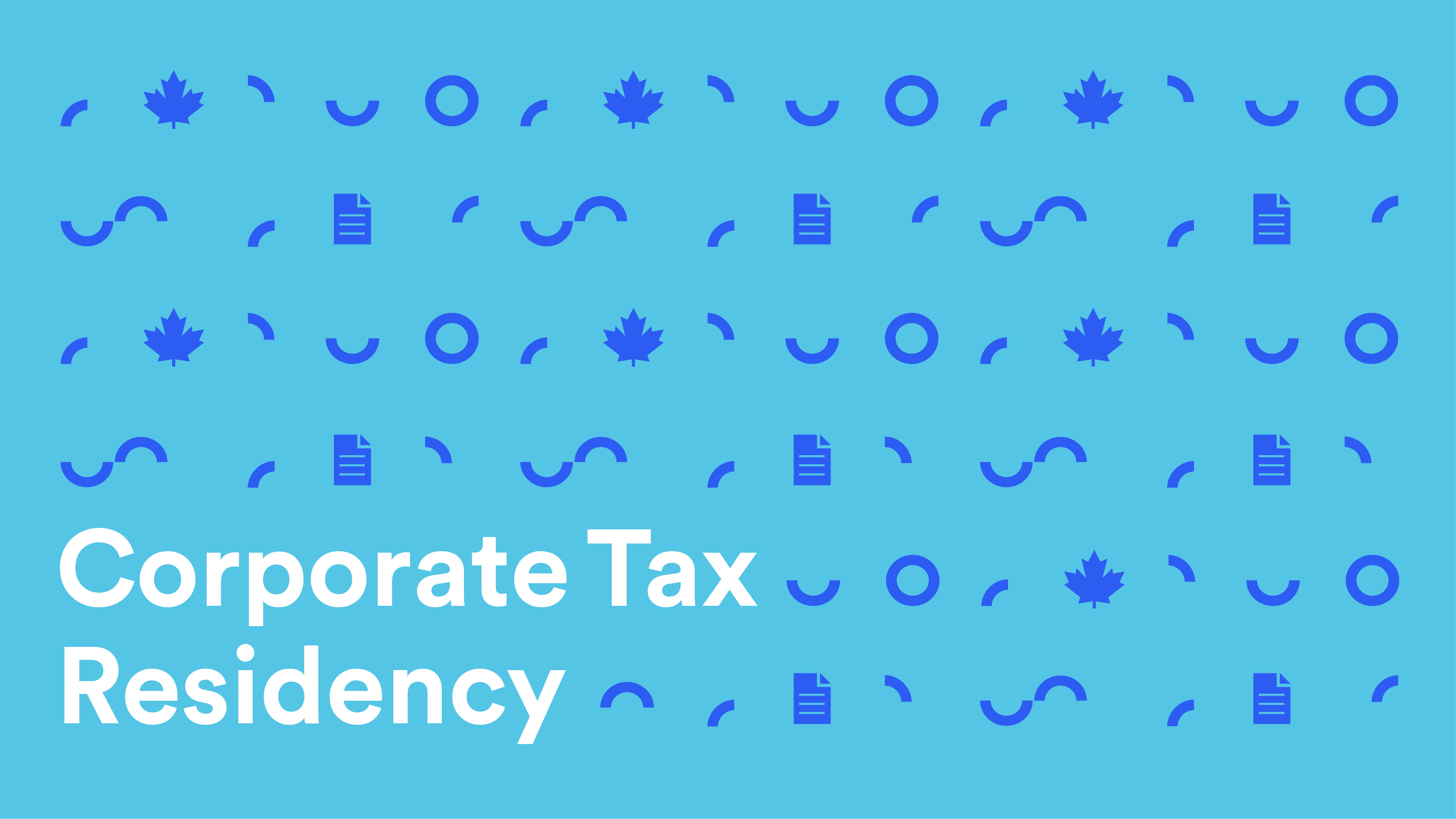 Thompson Reuters considers the authors “leading tax experts and litigators”. The authors agreed to grant TR partial rights to this work. This article first appeared in TR’s, Practical Insights in May 2020.*

Canada’s tax treaties are the third factor that may impact corporate tax residence. (The first two are the statutory test and the common-law test.) Canada currently has tax treaties with 97 countries.

Tax treaties are bilateral agreements between Canada and one other country (referred to in the treaties as “contracting states”). The purpose of a tax treaty is to prevent double taxation and double non-taxation (i.e., tax evasion).

This article focuses exclusively on the treaty articles that relate to corporate residence and the dispute process when a corporation alleges that Canada and the other treaty country tax the corporation in a manner that is inconsistent with the tax treaty.

Tax Treaty Impact on Residence under the ITA

For the purposes of this Convention, the term “resident of a Contracting State” means any person, who under the laws of that State, is liable to tax therein by reason of his domicile, residence, place of management or any other criterion of similar nature, and also includes that state and any political subdivision or local authority thereof. This term, however, does not include any person who is liable to tax in that state in respect only of income from sources in that State or capital situated therein.2

Article 4.2 sets out the tiebreaker rules if an individual is resident in both contracting states; Article 4.2 is irrelevant for determining corporate residence.3

Where by reason of the provisions of paragraph 1 a person other than an individual is a resident of both Contracting States, then it shall be deemed to be a resident of only one of the States in which its place of effective management is situated.4

Article 4 is a relieving provision ensuring that a corporation is not subject to tax on the same income or capital gain in two jurisdictions.

The OECD Model Treaty commentary provides that, “the place of effective management is the place where the key management and commercial decisions that are necessary for the conduct of the entity’s business as a whole are in substance made.”5

It is unclear whether the “place of effective management” has the same meaning as “central management and control” or whether it means effective or actual control (i.e., the decisions of the executives that implement the directors’ strategic management decisions).

However, as set out below, Canada’s tax treaties steer clear of “place of effective management” as the primary tiebreaker for corporate residence and, therefore, the uncertainty is more of an academic issue than a practical issue in Canada.

Instead, Canada’s tax treaties employ the following tiebreakers for corporations that are resident in both contracting states: