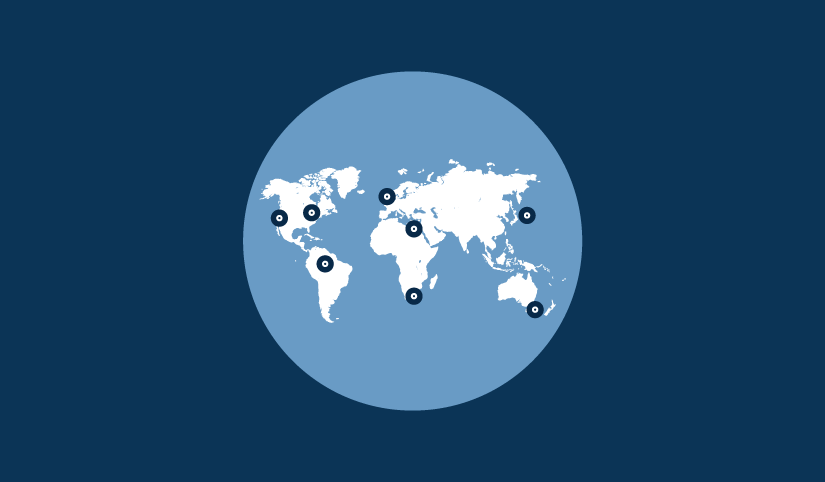 In the past, financial secrecy was common.  The world has changed.  The Organisation for Economic Co-operation and Development’s (the “OECD”) Tax Evasion Initiatives and the Canada Revenue Agency’s (“CRA”) audit power will continue to expand to reveal hidden offshore tax non-compliance and tax evasion.  Foreign governments and foreign financial institutions will no longer refuse to disclose foreign income and assets to tax authorities.  In fact, foreign governments and financial institutions are committed to disclosing this information to tax authorities, and the CRA has stated that it will “prosecute people to the full extent of the law”.  Canadians that have failed to report foreign bank accounts or other property face two unpleasant alternatives:

Canadian taxpayers that do not disclose offshore accounts and assets are playing a dangerous game.  Canadians with foreign bank accounts or assets should choose the safe path.  We recommend that taxpayers consult with a tax lawyer to discuss and identify – with the protection of solicitor-client privilege – any potential non-compliance.  In appropriate cases, we will strongly recommend that non-compliant taxpayers safely, and judiciously, disclose the non-compliance under the Voluntary Disclosures Program to avoid civil penalties and criminal prosecution.

In 2012, the Organization for Economic Co-operation and Development (“OECD”), and its 34 member countries began taking aggressive steps to uncover and share information related to tax non-compliance and tax evasion.  The OECD member countries include Canada, Switzerland, Austria, Barbados, and the Cayman Islands.

The Impact of the AEoI & CRA’s New Power

In 2015, the AEoI and the CRA’s new tools directly impact Canadian financial institutions and taxpayers in five ways.

First, Canada is negotiating more Tax Treaties and Tax Information Exchange Agreements (“TIEA”) to gain increased access to Canadian taxpayer offshore information and expand Canada’s ability to collect tax, penalties, and interest.  At this time, the CRA can use its power under Canada’s 92 treaties and 22 TIEAs to obtain information about Canadians’ offshore bank accounts and foreign assets.

Third, in January 2015, Canadian banks began reporting to the CRA the details of incoming and out-going International Electronic Funds Transfers (“EFT”) of $10,000 or more.

Fourth, the CRA has begun, through its Office Audit Letter Campaign, to send “educational letters” to “remind select taxpayers” of the requirement to file Form T1135 Foreign Income Verification Statements and the significant penalties associated with the same.  The CRA Office Audit Letter Campaign reminds select taxpayers that the CRA may impose a penalty equal to the greater of either $24,000 or 5% of the cost or fair market value of the property for each year that the taxpayer failed to file a Form T1135 Foreign Income Verification Statement.  Also, the CRA may impose other civil penalties and lay criminal tax evasion charges.

The CRA has uncovered, and continues to uncover, information about offshore bank accounts and tax non-compliance through various sources including, but not limited to: (1) offshore data leaks (e.g., the International Consortium of Investigative Journalist Leaks Database and the Liechtenstein list); (2) the CRA’s Offshore Tax Informant Program that rewards individuals who come forward with information on major cases of tax evasion; and (3) the information that the CRA regularly obtains from taxpayers that disclose offshore accounts, structures, and information through the Voluntary Disclosures Program (jointly referred to as the “Offshore Information”).

The CRA is using the Offshore Information to analyze and target countries, banks, and schemes to uncover other non-compliant taxpayers quickly and efficiently.  In addition, the Parliament and the CRA are using the Offshore Information to prioritize the countries with which Canada intends to negotiate TIEAs.  At this time, Parliament is negotiating TIEAs with Antigua and Barbuda, Belize, Cook Islands, Gibraltar, Liberia, Montserrat, and Vanuatu.  At the Standing Committee on Public Accounts, 16th Meeting that discussed the Auditor General of Canada’s 2013 Fall Report, Chapter 9 – Offshore Banking, Mr. Richard Montroy (Assistant Commissioner, Compliance Programs Branch, Canada Revenue Agency) confirmed that the Canadian government intends to negotiate TIEAs with Bahamas, Bermuda, Jersey, Guernsey, and the British Virgin Islands.

The CRA is turning the Offshore Information into tax revenue.  The CRA’s Annual Report to Parliament 2013-2014 reveals that 1,125 Canadian taxpayers filed offshore disclosures under the Voluntary Disclosures Program between April 2006 and April 2007 and 5,248 between April 2013 and April 2014.   These offshore voluntary disclosures represent over $2 billion in total unreported income since 2006-2007.  In addition, the CRA has stated its offshore tax non-compliance, and tax evasion rate of return is approximately 8:1 to 10:1, based on a conservative estimate.

The Offshore Information is providing the CRA with unprecedented access and insight that will allow the CRA to target better Canadian taxpayers that are non-compliant or evading tax.  The CRA’s ability to access offshore information will continue to grow.  In 2017, the AEoI will activate.  At that time, 40 early-adopter countries and jurisdictions will begin automatically exchanging information.  In 2018, Canada joined the AEoI process, and the CRA will automatically access – without any notice or judicial oversight – account holders' names, transaction participants, the location of offshore assets, and foreign income.

It is Time to Disclose Foreign Income & Assets

We appreciate that choosing to disclose is not pleasant.  However, if the CRA initiates any inquiry or investigation, taxpayers with undisclosed offshore accounts and assets will lose the ability to seek protection and qualify under the Voluntary Disclosures Program.  A simple CRA computer-generated letter can constitute enforcement action, invalidate a voluntary disclosure and, at a minimum, significantly increase the tax, penalties and interest payable.

Canadian taxpayers with offshore accounts and assets have a window of opportunity.  We recommend that these taxpayers take this opportunity to disclose offshore non-compliance under the Voluntary Disclosures Program before the CRA uses its current powers, or upcoming automatic access, to reveal offshore bank accounts and other property.  In the current climate, the appropriate course of conduct is clear.  A safe, judicious, and tax-effective voluntary disclosure is the best way to avoid the imposition of civil gross-negligence penalties and criminal prosecution.

If you are interested in learning more about the agreements and legislation that underlie the OECD’s Tax Initiatives & CRA’s audit powers, click this link to review our timeline supplement.