Some bodies recommend adopting new criteria to determine corporate residence. Learn about the future of the central management and control tests in this article. 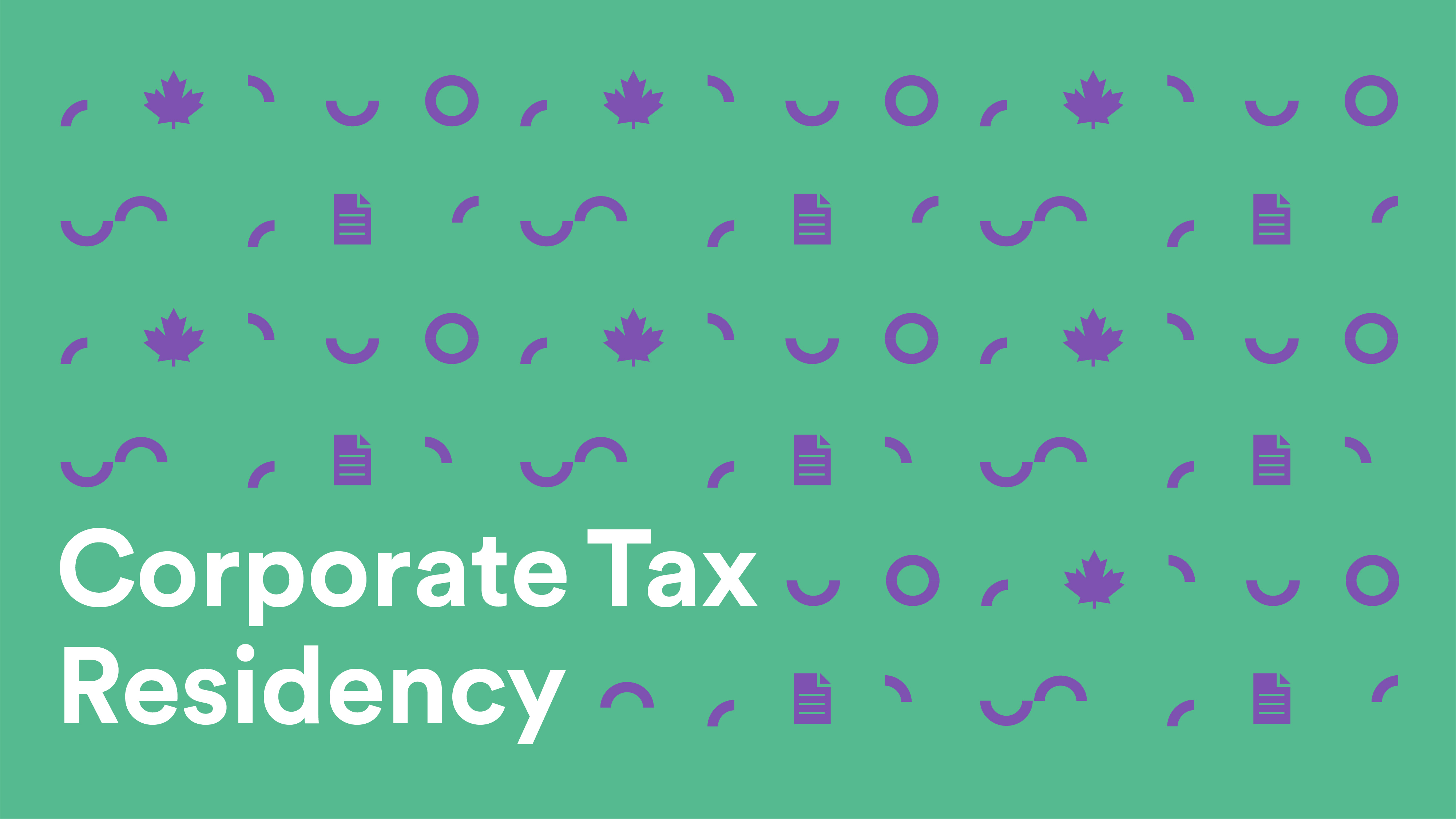 *Thompson Reuters considers the authors “leading tax experts and litigators”. This content first appeared in TR’s, Practical Insights in May 2020.*

It is unlikely that courts will look to change the common-law corporate-residence test in the foreseeable future. However, any push to change the common law will likely arise as a result of the potential for manipulation of corporate residence that the central management and control test provides. This post looks at the possible ways corporations and multinational enterprises can manipulate corporate residence and the potential ways that the courts and Parliament could react to redress the manipulation. 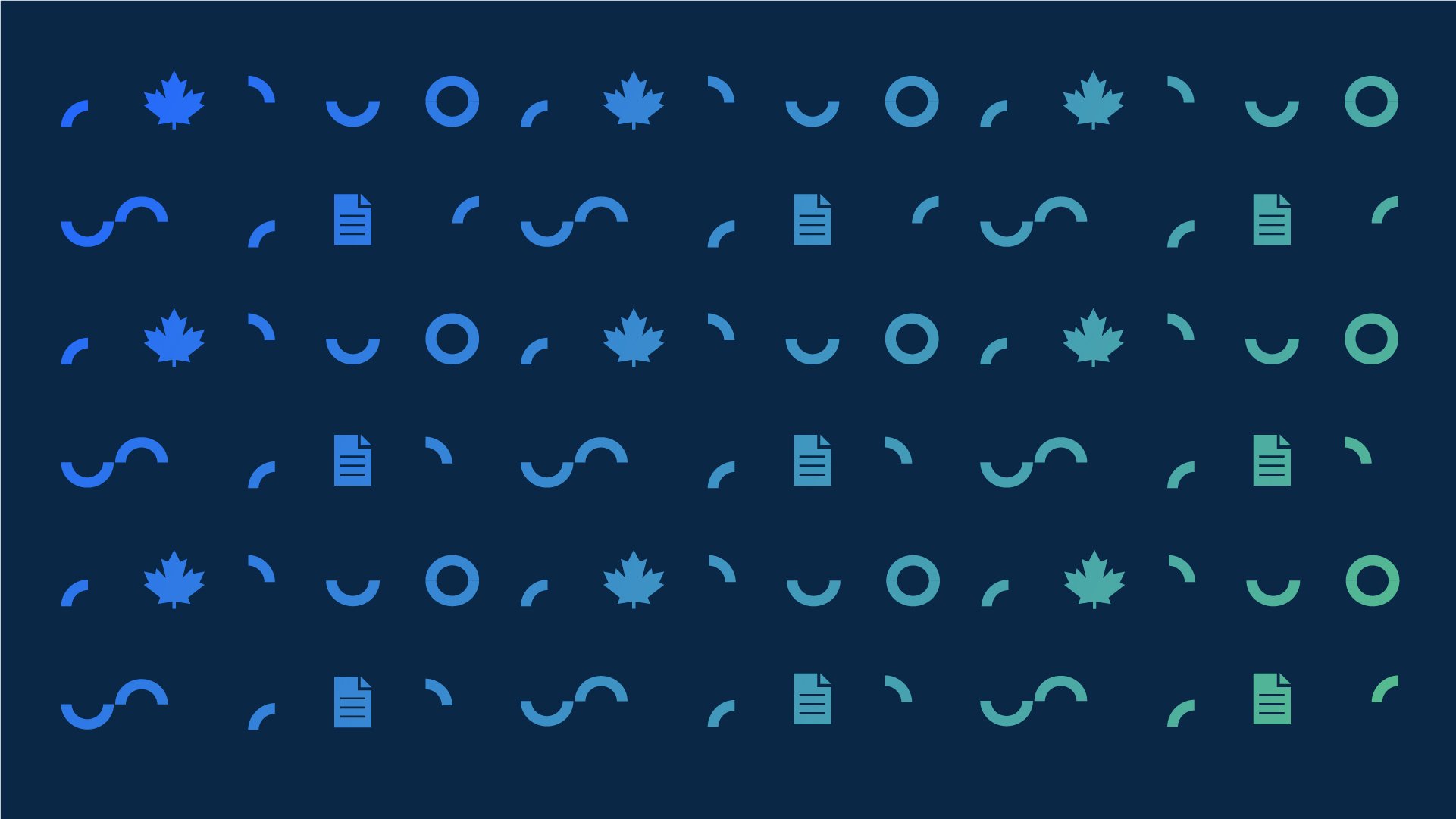 With globalisation increasing, it is becoming easier for corporate groups to manipulate corporate residence. As Loomer succinctly and accurately summarized:

[i]t is well known that the dominant form of international business organization is now a globally integrated network of corporations, often with a single headquarters company and numerous foreign affiliates. Obviously, this evolution in the mode of international enterprise challenges the efficacy of any tax system that is based on the twin concepts of separate corporate personality and corporate residence. This is especially true when, as explained below, courts that are asked to determine the tax residence of “offshore” subsidiaries take a formal, entity-by-entity view of the matter.3

A real example of a corporate group manipulating corporate residence is Holden,6 in which the British Court of Appeal held that because the directors of a subsidiary corporation in the Netherlands had autonomy to make the corporation’s strategic management decisions, the subsidiary was resident in the Netherlands rather than in the United Kingdom.