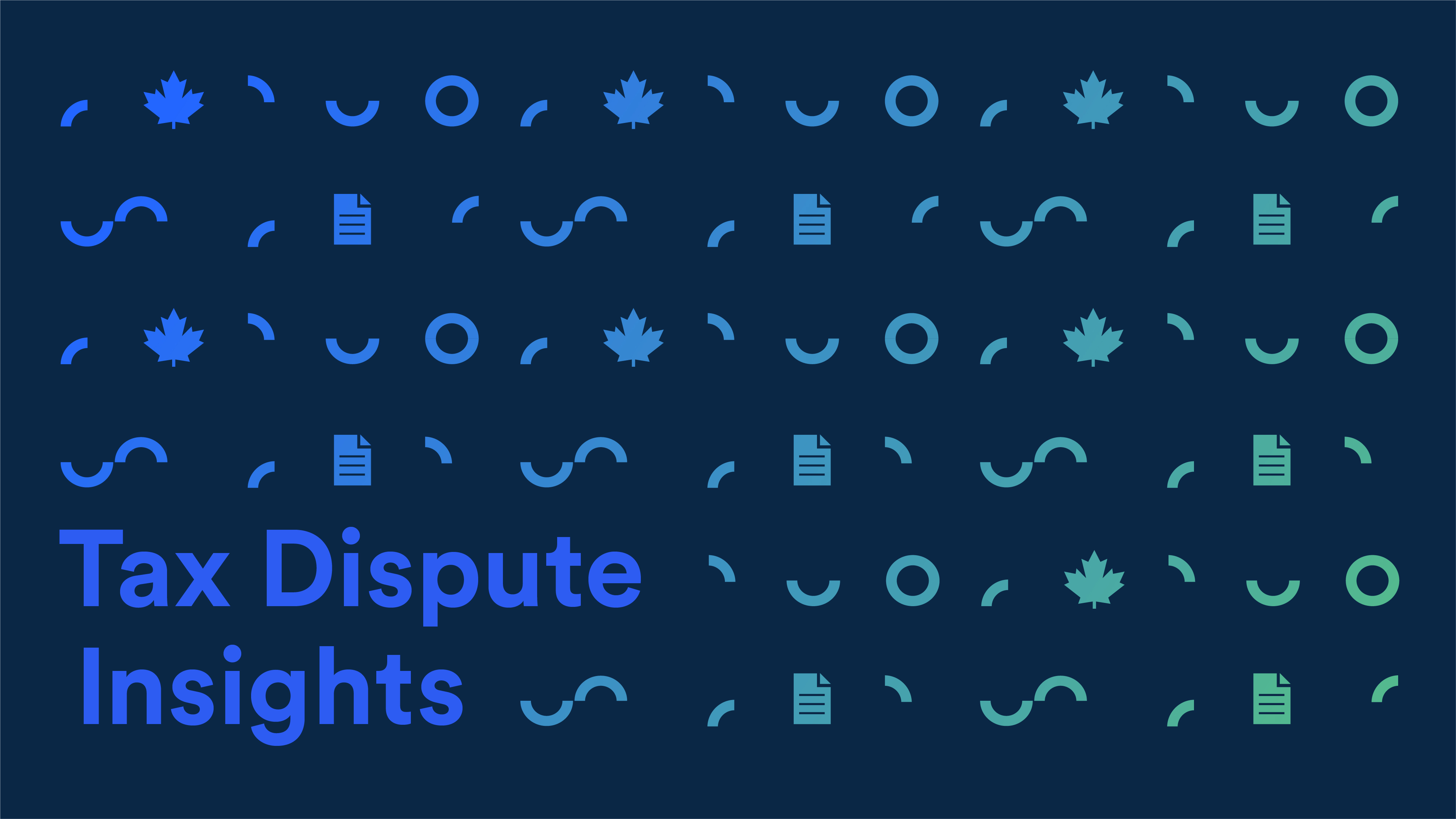 We will use subsection 162 and 163 penalties to show two penalties that look the same but are different in an important way.

The subsection 163(2.4) penalty derives (obviously) from section 163. When taxpayers challenge these penalties, the law requires the CRA to prove the taxpayer was grossly negligent. The CRA bears the burden of proof in these cases.

The penalties that derive from section 162 are different.  This provision is unique. It does not require the CRA to prove the taxpayer was grossly negligent in failing to file their T1135 forms. It is an easier penalty for the CRA to uphold. 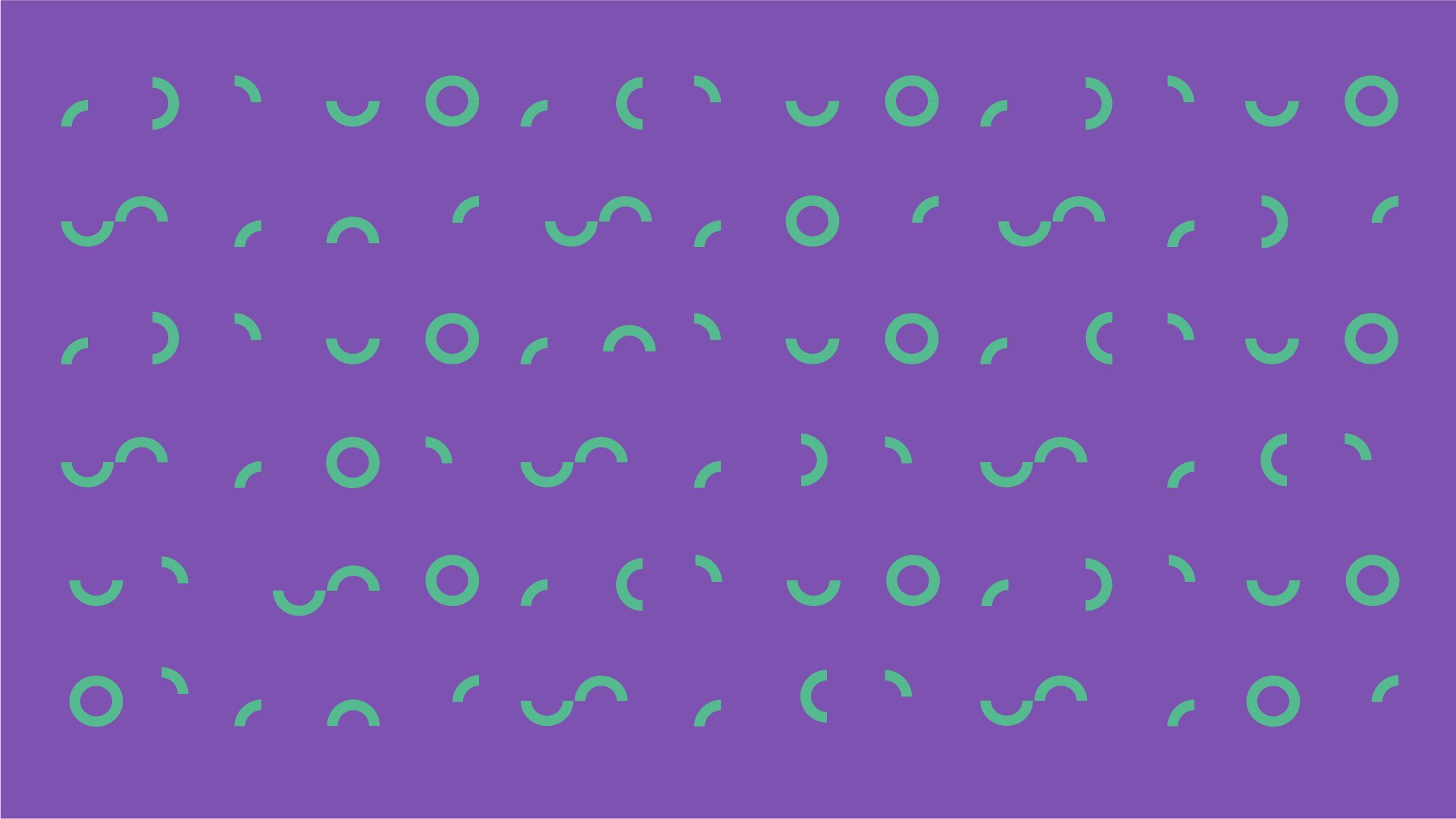 In many cases, the CRA will impose penalties that derive from section 162 and 163. For example, imagine Mr. X acquires shares in a non-resident corporation. The value of the shares is $150,000. He holds the shares for ten years. Mr. X earns a little income from the shares. In the early years, Mr. X did not know the ITA required him to file a T1135 under subsection 233.3. When he realizes his error, he starts to file T1135s. Unfortunately, the T1135s Mr. X files in the later years do not list the shares or income.

The CRA uncovers the non-compliance. It imposes penalties. In particular, the CRA imposes:

The similarities, differences, and interplay between the penalties are important. They open different pathways to attack section 162 penalties and defend against 163 penalties. But they also give rise to different pitfalls. For example, it is easy to get lost in switchtracking in these cases and low-quality due diligence arguments are common.

As with most things, the devil is in the details.