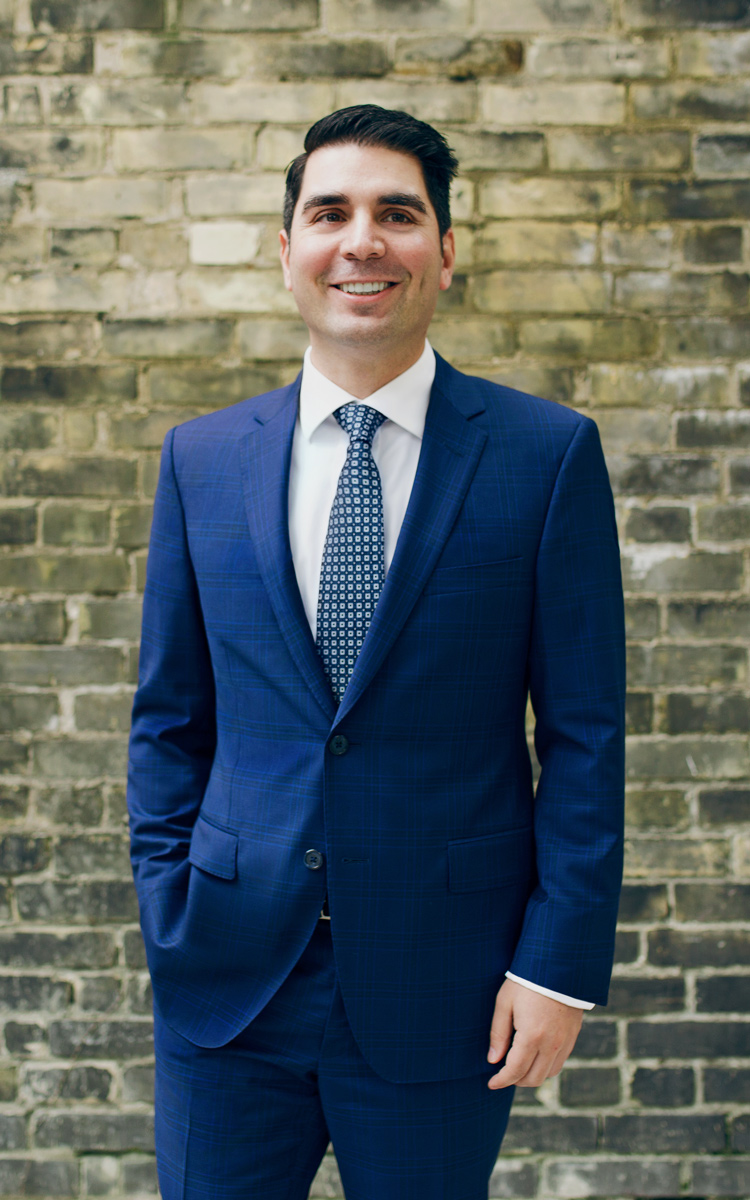 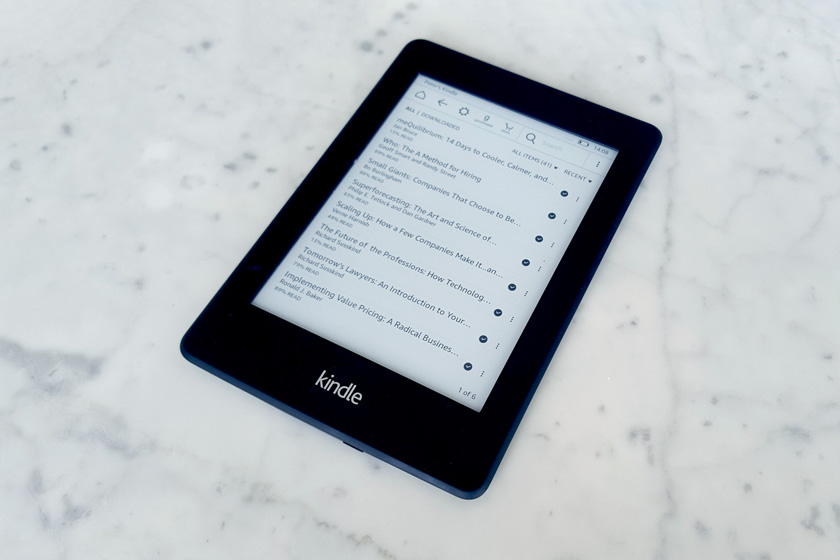 Read about the five things Peter can’t live without 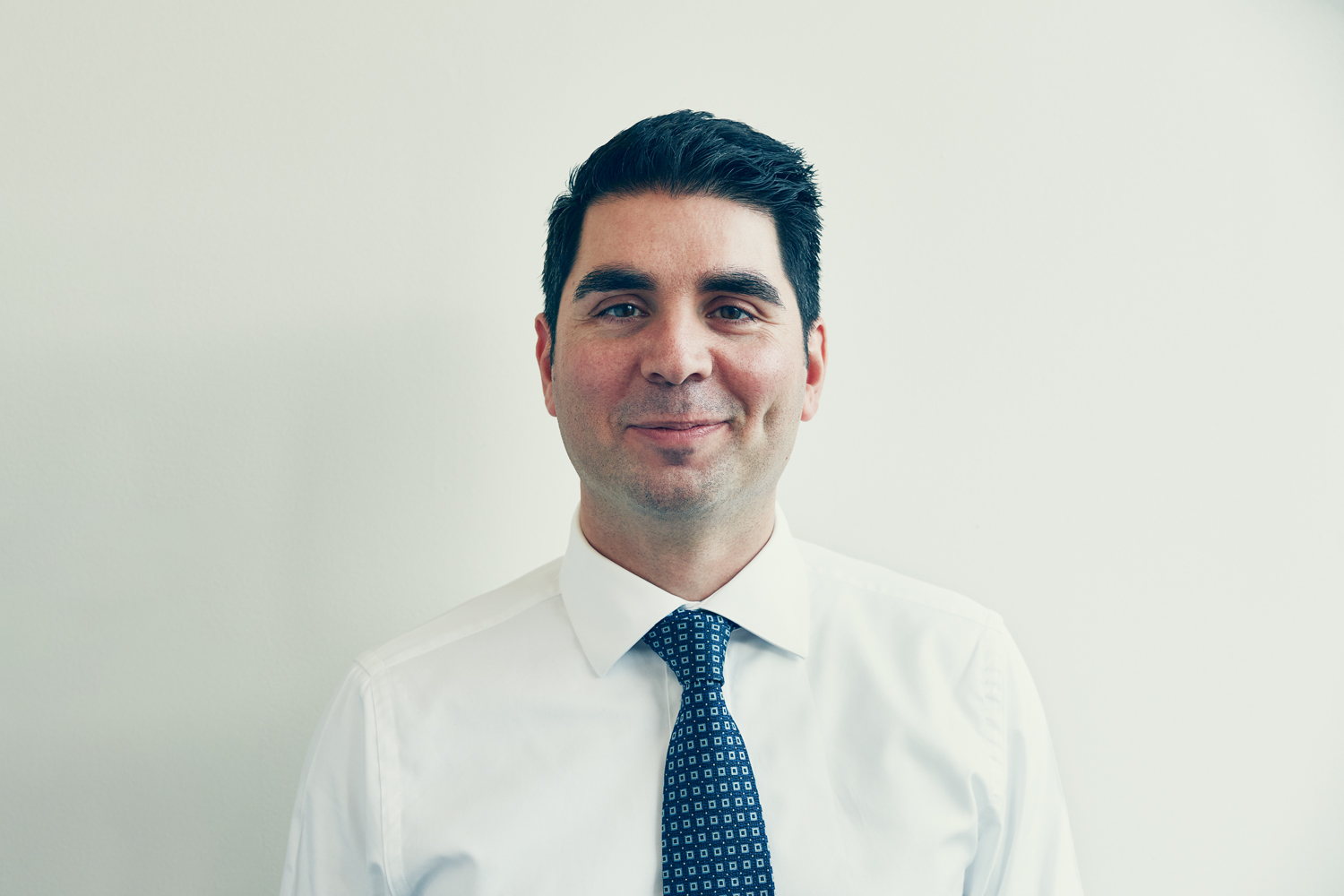 Peter Aprile is a senior lawyer specializing in tax dispute resolution and litigation. His vision as Counter’s founder and his everyday role at the firm are one and the same: to be an agent of change, uncovering opportunities and developing strategies that achieve more than anyone expected. A creative thinker, Peter studies problems from all different angles to find what others have missed. He’s also convinced that he likes winning more than most people.

A disdain for unthinking authority and pointless adherence to the status quo led Peter to focus on tax law. Early in his career he joined the firm of Richard Fitzsimmons, one of Canada’s top tax litigators, whose mentorship helped clarify the practices and principles that ultimately led – after Richard’s sudden passing – to the founding of Counter Tax Lawyers. The processes, systems and technology have evolved, but the underlying values are still solidly anchored by those original professional building blocks. Counter is the kind of firm that Richard would have expected to see emerge from a deep rethinking of the fundamentals.

Peter is smart, personable, timely and efficient, which are four qualities that don’t always go together! I give Counter my highest recommendation.

Peter Aprile is a very smart, practical tax litigation lawyer. He has successfully assisted my clients. I have no hesitation in recommending Counter Tax Lawyers.

Peter Aprile is a very hands on and practical tax lawyer who is very focused and diligent. He is a pleasure to work with.

Throughout his career Peter has focused on representing individuals and entrepreneurs in tax disputes with the Canada Revenue Agency (CRA). He has obtained favourable results – often unforeseen by the other side – for clients with a wide range of issues and at all stages of tax controversy, litigation, voluntary disclosure and taxpayer relief. He frequently appears in the Tax Court of Canada, the Federal Court and the Federal Court of Appeal. Also, Peter's writing has been published in various tax, legal and business publications including CCH Tax Topics, Canadian Tax Foundation’s Tax for the Owner-Manager and Focus, The Lawyers’ Weekly and Law Times.

Different people describe Peter in different ways. At the CRA and the federal Department of Justice, the word relentless comes up quite a lot. Admittedly, so does the word a**hole – but it’s often said with a certain grudging respect, if not affection. His colleagues describe him as empowering and harddriving, but fair. Peter’s friends call him loyal. His wife describes him as a lot to deal with, but worth it. Peter encourages his young daughter and son to call him “The Big Homie,” though with limited success. His mother describes him with the single word mischievous – before going on to complain that he should call more.

The Precedent Setter Award recognizes lawyers who are remaking the profession for the better. Peter’s efforts in building Counter into a leading tax-dispute litigation law firm and Counter’s innovation were central to the judges’ decision.

Martindale-Hubbell Peer Review Ratings are the gold standard in lawyer ratings. Peter earned the “AV Preeminent” designation from other top lawyers confirming that Peter is a leading tax litigation lawyer that exemplifies “the highest level of professional excellence”.

ALM Legal Leaders recognized Peter as one of the top rated lawyers in its tax and litigation categories. 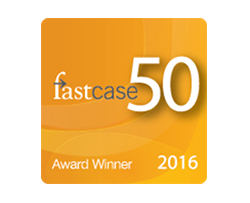 Peter was honoured to receive a Fastcase 50 award. The Fastcase 50 is an international award that recognizes lawyers, legal technologists, and judges who inspire others in the legal industry through their intelligence, creativity, and leadership.

* Please note that this list does not include some of the matters that we have successfully resolved at the audit stage, objection stage or prior to the hearing of the tax appeal and some of the tax cases that the Tax Court has not released written reasons for judgment.

Learn more about what Peter’s thinking