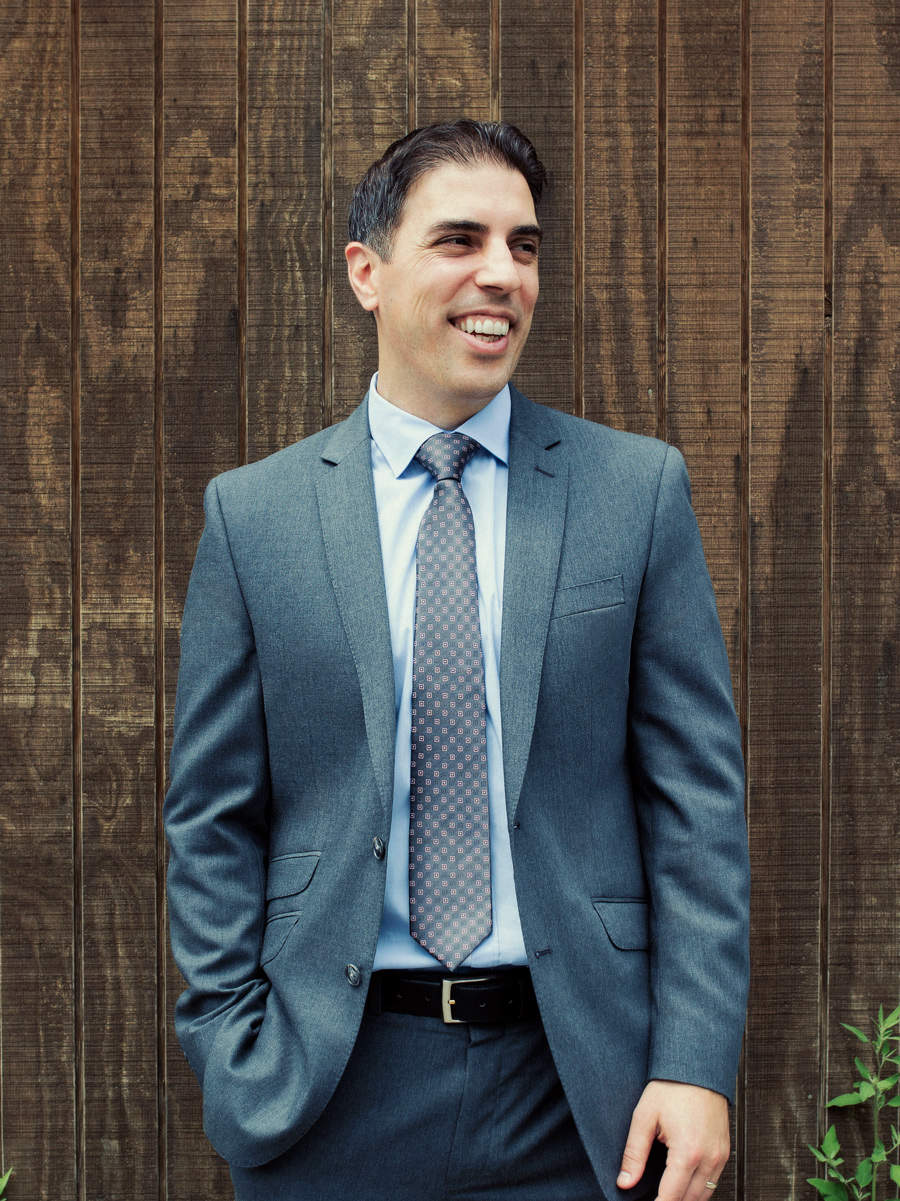 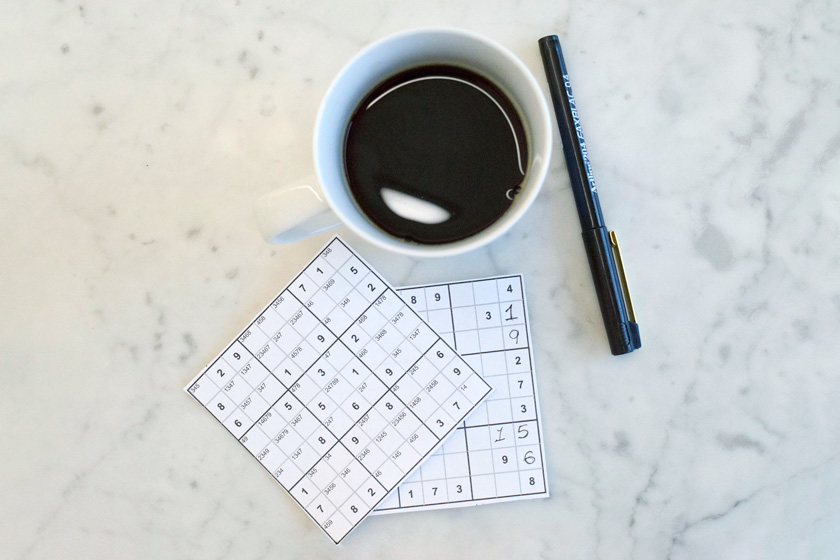 Read about the five things Yoni can’t live without 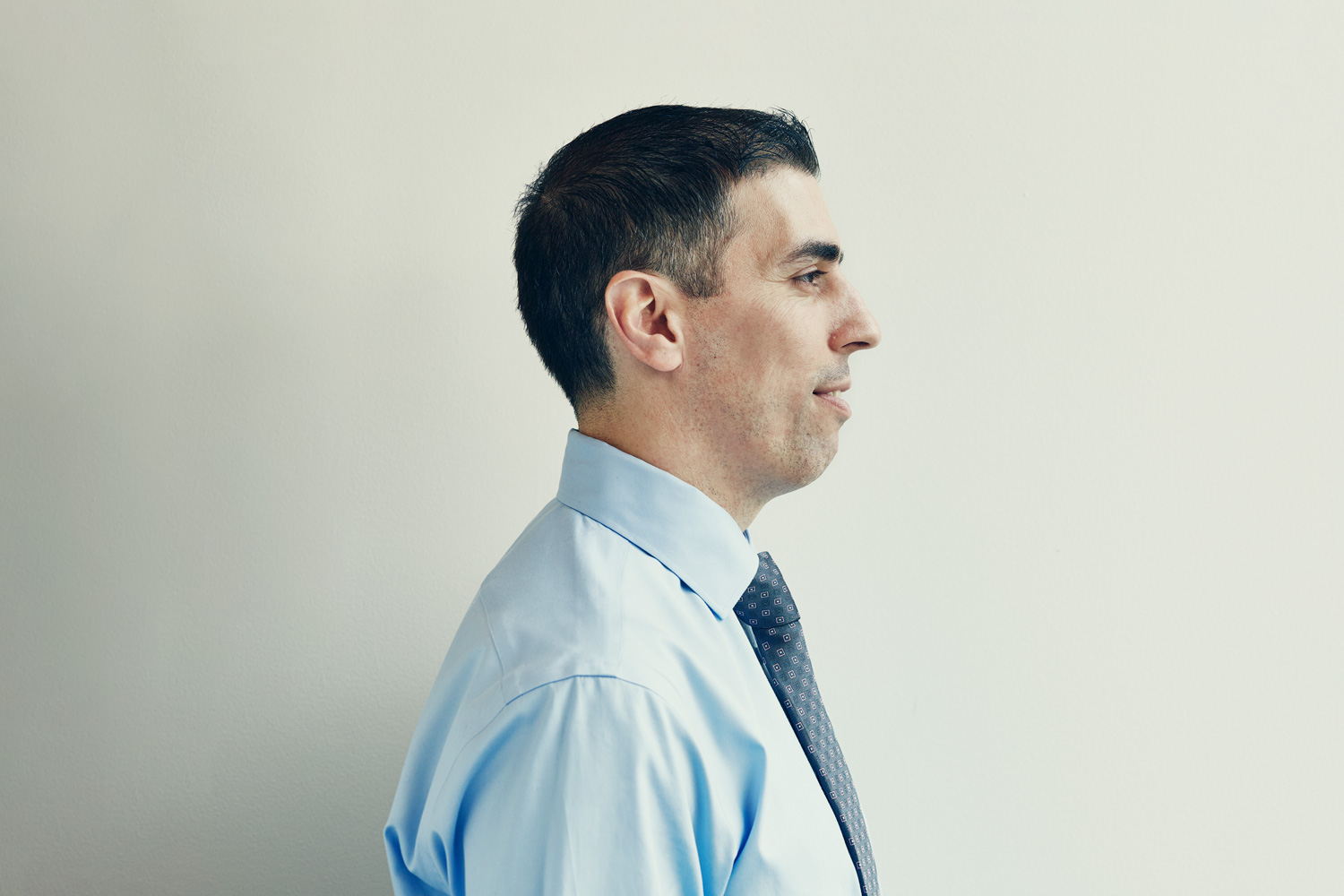 Yoni Moussadji is a tax lawyer who represents individuals and corporations in disputes with the Canada Revenue Agency (CRA). Appearing regularly before the Tax Court of Canada, the Federal Court and the Federal Court of Appeal, he takes pride in negotiating favourable settlements that save his clients time and money while limiting their exposure.

Yoni’s kids say he’s the smartest man in the world. People who are not Yoni’s kids nevertheless respect his ability to break down a case into its most basic components and then put it back together, piece by piece, in a logical structure that’s consistent with the Income Tax Act. His analysis reveals the legal and factual flaws that often underlie the CRA’s assessment position – which in turn produces the arguments he uses to win clients’ cases.

When he was growing up, Yoni discovered a passion for music and particularly for drumming. He played in every band and orchestra he could find that would develop his skills, and he never stopped practicing. One year his parents’ birthday gift was a set of rubber pads to put on top his drums so he could bang away for hours without the rest of the world being quite so aware of it. But the world heard Yoni soon enough, as he began touring with various groups throughout the U.S. and Europe, playing concerts and festivals. Once he tried out for the Blue Man Group, but it turned out they had enough blue men already. Yoni wasn’t blue for long. Their loss was tax law’s gain.

I was amazed with the results. Peter and Yoni went above and beyond and I would recommend Counter to any person or business with a significant tax dispute.

Counter’s representation on our behalf was well informed, professional and efficient, which ultimately resulted in a highly satisfactory decision in all aspects.

No matter the issue, Peter and Yoni attack it, break it down, and find a way to achieve the best result.

Enrolling at Osgoode Hall Law School, Yoni actually started out intending to focus on criminal law and become a Crown Prosecutor. But then a fellow student urged him to take a tax law course, explaining it was important to know at least a bit about tax, as it tended to come up everywhere. So Yoni signed up for the course, and in no time he was hooked. The following semester he took as many tax courses as possible.

Yoni has never been shy about voicing his disagreement when he believes a position or opinion is without basis. As a kid he would ask his parents to explain the rationale for a family rule and then proceed to take apart each of their reasons until the only one left was “because we say so.” This is the point where many parents find themselves saying, “You’ll probably turn out to be a lawyer.” Yoni made good on that warning. And while his quickness to identify the flaws in others’ positions may not always have been welcome at the dinner table, it certainly serves his clients well.

True to his nature, as a lawyer Yoni is never content to rely on the analysis of others. He constantly pushes the boundaries in his quest for original ideas. He also drums a lot on the edge of his desk – something he does better than most people. But never in court.

* Please note that this list does not include some of the matters that we have successfully resolved at the audit stage, objection stage or prior to the hearing of the tax appeal and some of the tax cases that the Tax Court has not released written reasons for judgment.

Learn more about what Yoni’s thinking